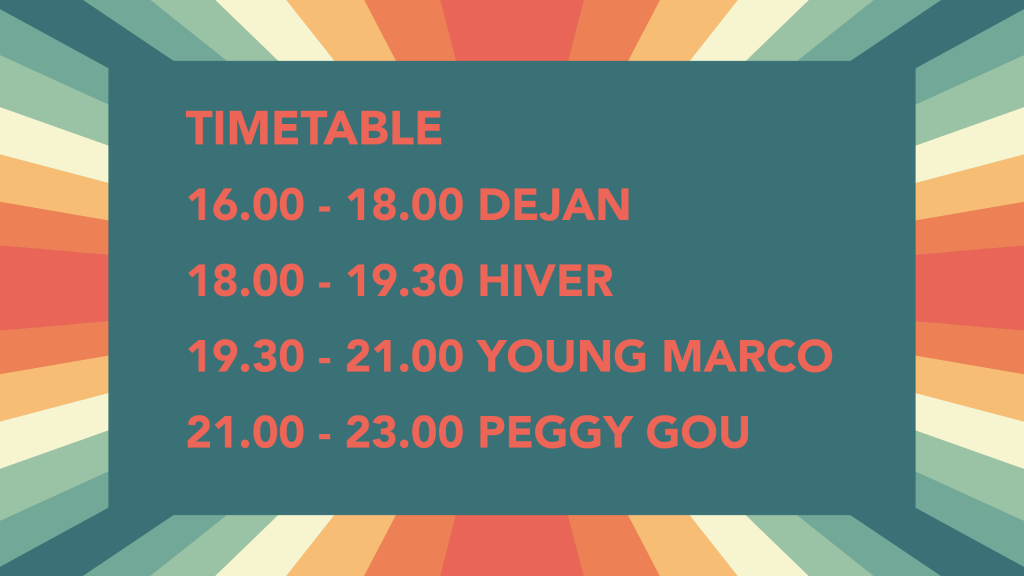 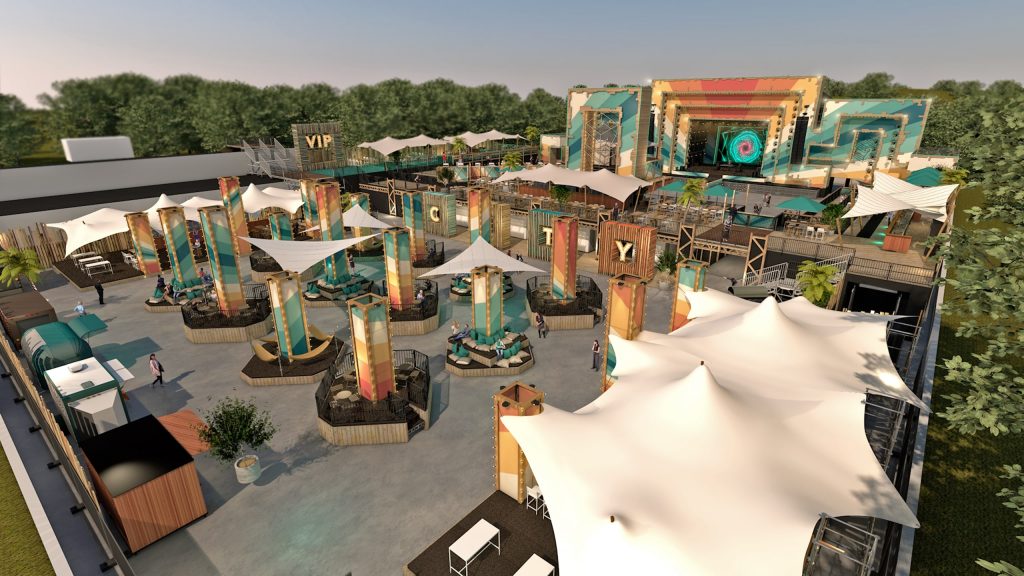 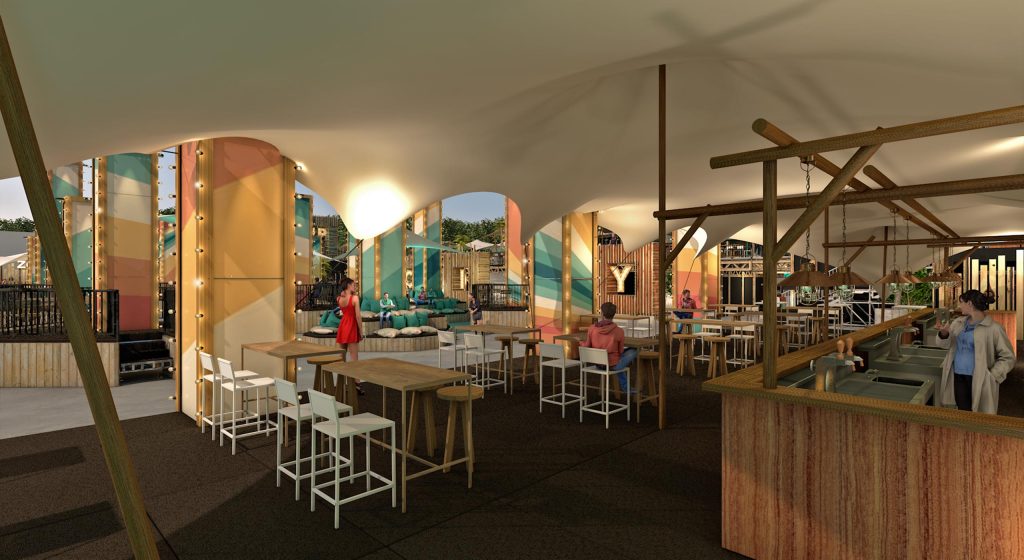 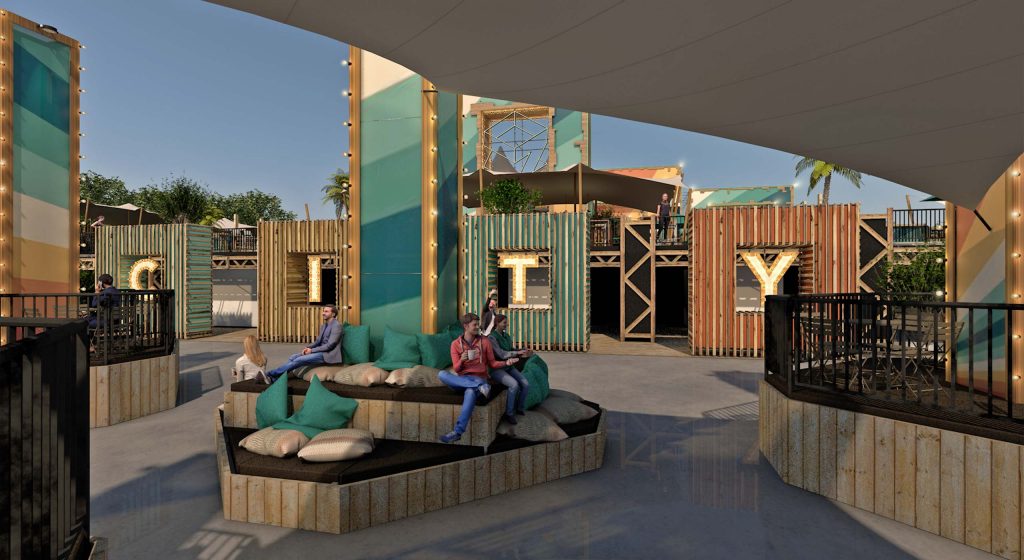 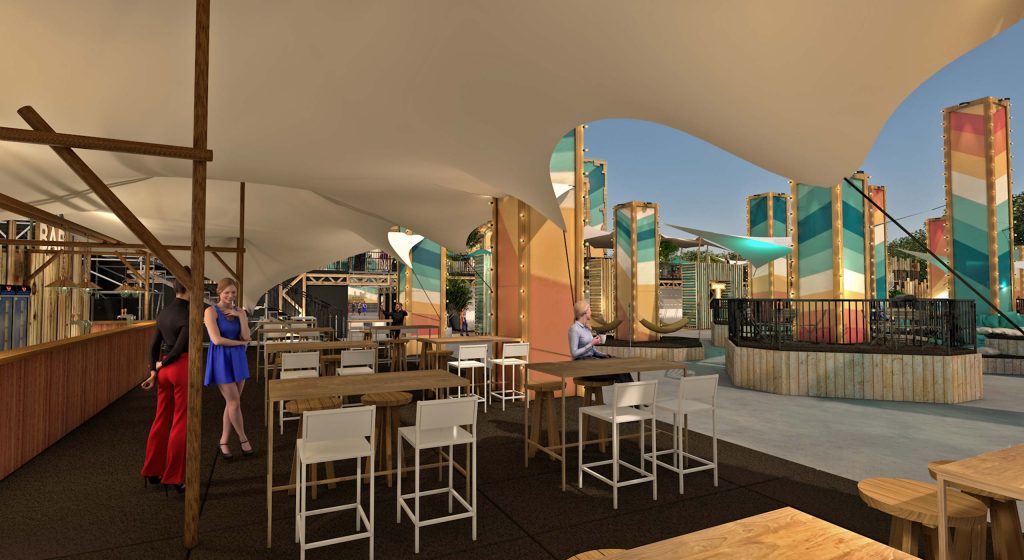 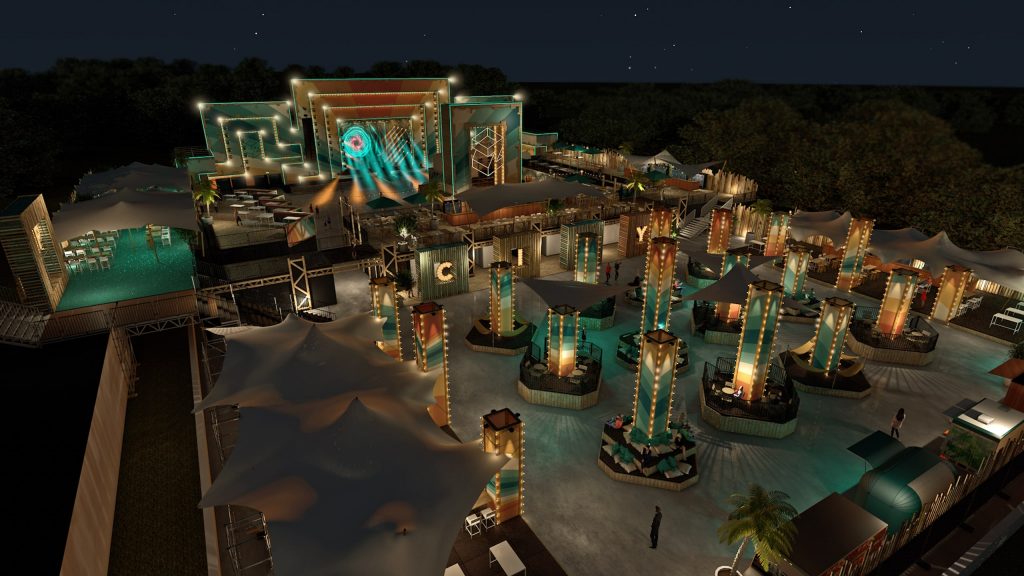 In the recent music history, few artists made such an impact as Peggy Gou did. An icon of club culture and fashion, Gou’s creative and inquisitive mind could have led her down many artistic paths. But she chose music, and in doing so became one of the most recognisable DJs. She is also founder of the music and design label Gudu. Peggy Gou’s musical flair led to a run of irresistible releases that quickly became international hits, acclaimed by Pitchfork, Billboard, the Guardian, Vogue, the New York Times and many more, putting Peggy on the covers of music and fashion magazines.

Her unique sound is one that can veer seamlessly and creatively between pumping techno, playful house and more abstract compositions. Peggy Gou will heat up the dancefloor at ZOA City with her iconic tracks, distinctive rhythms and irresistible melodies.

This site is registered on wpml.org as a development site.

We use cookies to provide a user-friendly experience. By continuing to browse this site we'll assume you're ok with this.
ACCEPT
MORE INFOS